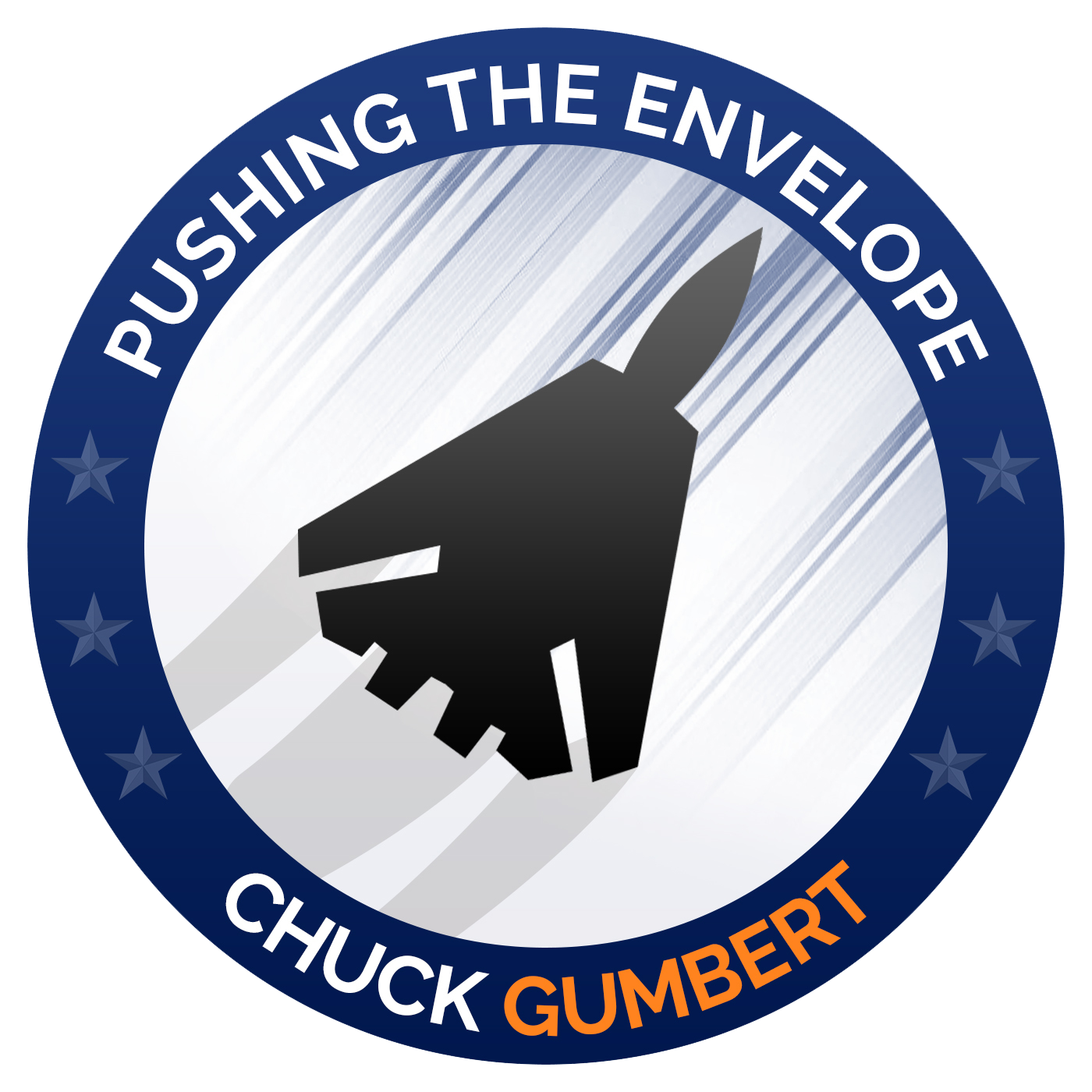 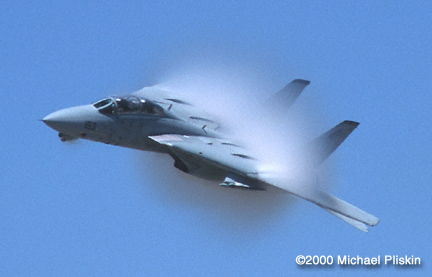 The phrase “Pushing the Envelope” is a term that was first used in the early days of testing high performance aircraft in the high desert areas of southern California. Simply put, the envelope being referenced are the engineering design limits or flight envelope of a particular aircraft. An example of aircraft flight envelope can be seen here: 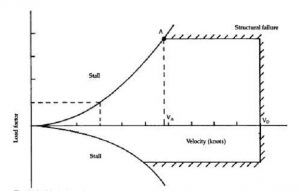 Being an ex-F14 pilot, and later in my career a business leader, I have used the phrase to help push the current performance boundaries of the businesses I’ve lead. i think it translates across very well.

Pushing the Envelope is a weekly show where I discuss the key elements of business success that will help you push the performance boundaries of your business, and accelerate it to brand new heights.

Do you feel the need to work 7 days a week and most of your waking hours working on your business? Missing out on important family and life events in order to put in the hours necessary? There is a better way! Listen to Chuck's thoughts and suggestions on the all-important work - life balance Read More

Pushing The Envelope Podcast – Episode 9: Integrity – What Does It Mean?

In today's society, it's all about "me" and each person getting what they want or need, regardless of the consequences for others. So how does this affect our business relationships? Listen in as Chuck discusses the real value of integrity in leadership Read More

Chuck has spent three decades improving the performance of struggling and failing businesses. In this 2-part podcast series, he covers many of the common problems he's encountered, as well as provides many practical, real-world solutions. Download Chuck's Success Model PDF here Read More

Chuck has spent three decades improving the performance of struggling and failing businesses. In this 2-part podcast series, he covers many of the common problems he's encountered, as well as provides many practical, real-world solutions. Download Chuck's Success Model PDF here Read More

Do your employees understand priorities? Or do the least important things sometimes get attention first? Listen as Chuck paints 3 likely familiar scenarios, as well as some practical solutions that can make a real difference in your company's productivity Read More

Evaluating business metrics and adapting next steps based on what you find are two critical components in growing a business. But there is more to metrics than just revenue, profit and cashflow. In this episode, Chuck discusses how to choose which metrics really matter and how awareness in an airplane cockpit and in the CEO's Read More

Aren't nice people always good employees? The simple answer is no. Certain employees endear themselves with the boss to such a level that performance slacks without discipline, and it can affect an entire organization. The core reason this happens is a lack of leadership at the management level. Hear more in this extended hypothetical scenario Read More

Accountability: it's a word that far too often has a negative connotation in today's business world. But in fact, accountability can refer to rewarding employees for exceeding expectations every bit as much as disciplining them for underperforming. Are the employees at your company accountable? If not, you could improve the expectations of quality, timeline and Read More

In this introduction to Pushing The Envelope, Chuck Gumbert discusses a powerful tool you can use to evaluate the performance of your business. This tool is for evaluating businesses that produce hard, tangible products (including industries such as aerospace, automotive, oil and gas, electronics, construction or consumer products) Read More

In this episode, Chuck Gumbert shares the biographical details that led him to overcoming a crippling childhood disease, becoming a Navy F-14 fighter pilot, a nationally recognized consultant specializing in manufacturing and business turnarounds and much more Read More

In the prologue episode, Chuck discusses what you'll learn in the Pushing The Envelope Podcast, a podcast dedicated to leaders of organizations where hard, tangible products are produced (such as the aerospace, automotive, oil and gas, electronics, construction or consumer products industries) Read More